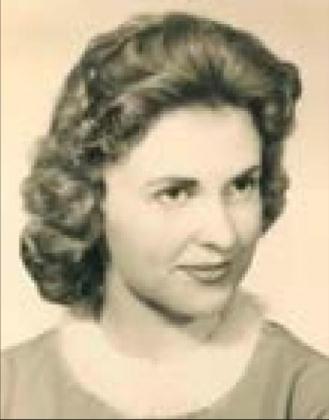 News Staff
Body
Janis Lee Williams was born on July 6, 1941 in a farmhouse on 80 acres in Yale, Oklahoma to Minnie McDaniel Haydock and John Everett Haydock. It was a working fruit and vegetable farm and people came from all around to purchase their produce. Janis married Billy Joe Bradley and they had four children together. The family moved to Stillwater, Oklahoma in 1972 where Janis was a Realtor for a number of years. She later married Richard Williams of Stillwater and they ran a sheep farm until his death in 2011. She then moved to Bozeman, Montana where she resided at the time of her passing. Janis is survived by her children Mark, David, Joni, and Toni Bradley; her sister Emily; 7 nieces and nephews: Delbert, Edwin, Jeannie, Leslie, Deidra, Brenda, and Amy; 6 grandchildren: Sara, Savanna, Hannah, Sierra, Kyra, and Katy; 3 stepchildren: Stan Williams (Trish), Cheryl Monk (Leo), and Duane Williams (Cindy). A celebration of life to be announced at a later date. www.dahlcares.com 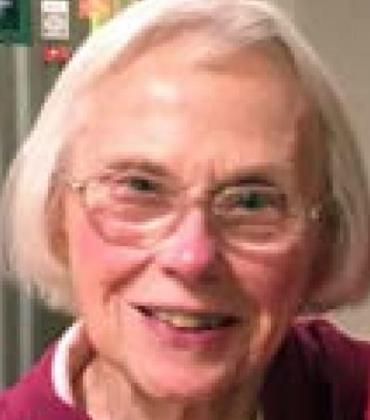 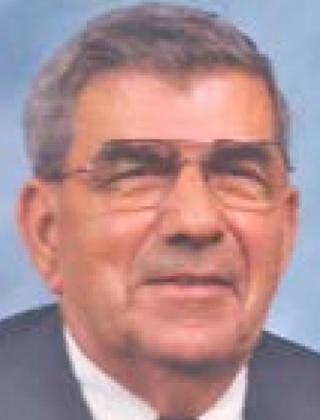 News Staff
Body
Ronald “Jay” Smith was born November 15th, 1929, near the Cimarron River at Council Valley to parents William Asa Smith and Pearl Vivian Ferguson Smith. He was welcomed into Heaven on Tuesday, May 26th, 2020 at the age of 90 years old. Jay was the youngest of seven children. His family attended the Council Valley Baptist Church, and Jay was baptized in the Cimarron River at the age of eight. He attended the one room Council Valley School before the family moved closer to Yale, OK, where he completed high school, graduating in 1948. In high school, he was active in basketball and football and served as football captain his senior year. He was active in FFA, serving as president, and was part of a three-man team that won a State Championship in crop judging. He also enjoyed participating in the high school drama group and singing in the First Baptist Church choir. 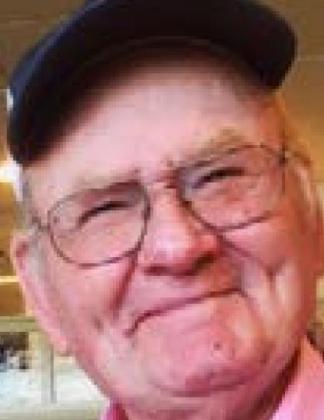 News Staff
Body
Charles Junior Collum, also known as “CJ” and “Pa,” passed into a new life with Christ on his birthday, May 30, 2020, at the age of 88. Funeral services have been entrusted to the care of Digthon-Marler Funeral Home of Stillwater. 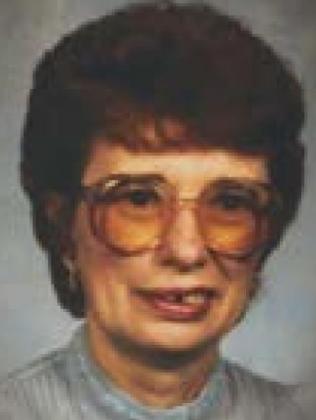 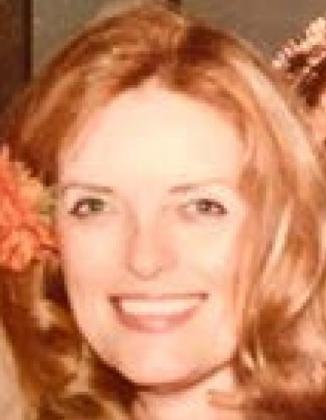 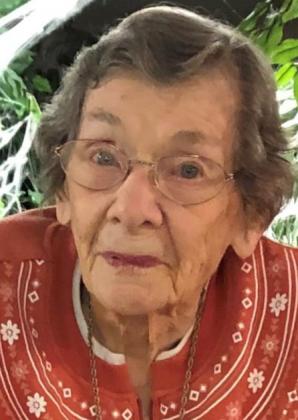 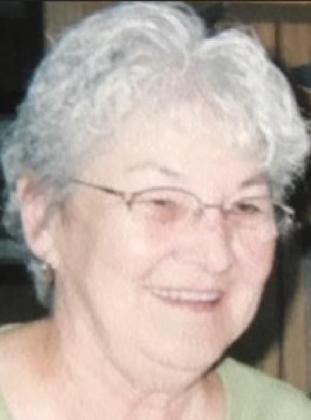 News Staff
Body
Gregory Scott Koedyker, resident of Cushing, passed from this life on April 28, 2020 at the age of 50 years, 11 months, & 25 days. A memorial service will be held at a later date. Cremation arrangements were entrusted to the care of Michael’s Funeral Home of Drumright.

News Staff
Body
C.W. “Charley” Collins passed from this life suddenly at his home in Drumright on May 11, 2020 at the age of 77 years, 9 months, & 1 day. He was born at Carmi, Illinois on August 10, 1942 to the late Carl Samuel Collins & Juanita Helen (Dressler) Collins. Charley grew up in the Bristow & Tryon areas & was a 1960 graduate of Tryon High School. He joined the United States Army in February of 1966 & was discharged as a Sergeant in 1968. Charley had lived the majority of his life in this area. In 1990, he moved from Mannford to Drumright. He married Barbara J. (Jackson) Cox in 2003 and they made their home in Drumright. Charley owned several businesses in the Drumright area including Antiques & More, and the Drumright Inn. He was also an oil producer. Charley loved going to auctions & meeting people. He was a hard worker and would help anyone who was down on their luck. He was a great asset to this area and he will be greatly missed.
Subscribe to